4 Ideas that Super Achievers Don’t Share With You How They Build World-Class Habits.. Now Revealed !

Do You Want To Build World-Class Habits in 2022?

I Reveal 4 Ideas that Super Achievers Don’t Share With You How They Build World-Class Habits..

The Stephen Covey Idea of Habits

Habit is an intersection of Knowledge, Skill and Desire.

Knowledge is the what to do & the why.

Skill is the how to do.

And Desire is the want to do.

In order to make something a Habit in our lives, we have to have all 3.

The process of building a Habit is divided into 4 parts:

Cue triggers your brain to initiate a behaviour.

Craving is the motivational force behind every Habit.

Response is the actual Habit your perform.

Reward is the end goal of every Habit which is being craved for and further acts as a cue.

Almost similar to the model of James Clear it breaks the Habit into 3 Parts instead of 4.

This Model takes the entire concept of Habits to the next level.

It is based on the premise of how the subconscious mind takes over a Habit, you form with your conscious mind, and causes you to act upon this Habit automatically.

When You Align Your Habits With the Universal Law of Cosmic Habit Force, You Can Unlock the Master-Key To Success, Health, Wealth, Happiness & Peace of Mind.

First You Get The Habit.

Then The Habit Gets You !

Which Model Are You Going To Apply To Kill Your Worst Habits and Build Winning Habits in 2022 ?

Reply to this email with a ‘YES’ if you are ready to kick-start 2022 with Winning Habits ! 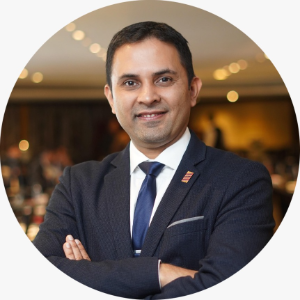 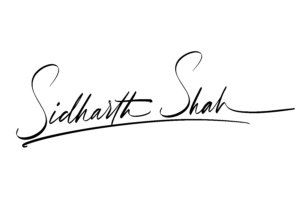 P.S. If you wish to become a member and join the fastest growing community of super achievers in India, Join This Telegram Group !

Is Your Thinking Helping You or Sabotaging Your Success? Lets Test It .. !

This is My Favourite Success Story !